UC Davis and UC Berkeley were listed among the nation's 286 greenest colleges in a recent report by the Princeton Review. In fact, eight UC colleges made the list.

The Sacramento Bee last Saturday ran a story about Sacramento area colleges that the Review called green, including UC Davis, Chico State and University of the Pacific.

"We're not doing it to be trendy," UC Davis chemical engineering professor Roger Boulton told reporter Laurel Rosenhall about the green practices to be employed in a UC Davis winery under construction.

In fact, the article noted that a key driver of college campus greening is the students themselves.

"For a lot of students, the environmental issues are a way they feel they can be heard and make a difference," the article quoted a Sacramento college education consultant.

UC Davis was also lauded in the Princeton Review for sourcing campus food from local farms. "Twenty-one percent of the university’s food expenditures are from local or organic sources," the publication reported. The Sac Bee said the dining hall's locally grown fruits and veggies cut down the pollution from trucking food long distances.

In addition to being named in the top 286, UC Berkeley appeared on the Princeton Review's 11-campus "Green Honor Roll" in recognition of its ambitious greening efforts. Berkeley is aiming to reduce its greenhouse gas emissions to 1990 levels by 2014. To meet the target, the campus will complete over 200 energy efficiency projects, the Review said. And the university’s primary food service operator was the first in the country to receive organic certification. Organic salad bars are a staple at campus dining facilities. 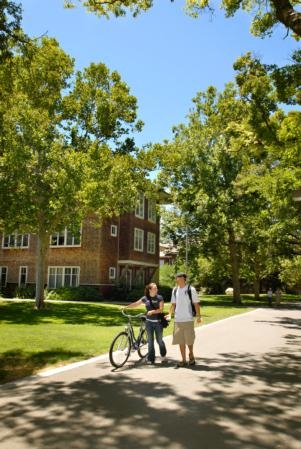 Chances are if you walked up to a group of people and asked "Have you seen a Megachile today?"... 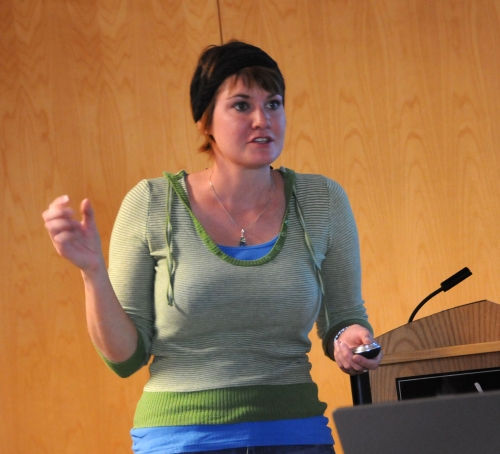 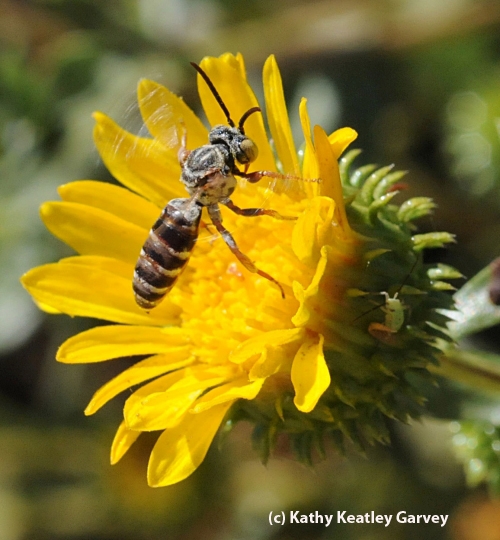